The Hidden Side of the Third Reich

Esotericism and the Third Reich from a different point of view

Esotericism and the Third Reich from a different point of view. Tired of always seeing the same tour about Hitler and his henchmen? What if I told you that there are several things they don't dare to talk about on the other tours.

At Un Gato con Pasaporte we want to offer you quality tours, with content, something to make you discover the history and encourage healthy debate during the experience. That's why we are pleased to share with all of you a premiere tour in the city: "The hidden face of Berlin".

From the origins of Berlin in the Middle Ages as well as the point of view of religion at the time and its influence on the persecution of witches, through ghosts that for centuries terrorized the most influential families in Europe, among them, the Hohenzollern - German royal family until the end of the Great War.

Here we will deal with the theme of persecutions between unequals according to the roles designated by society, all illustrated with stories of witches, ghosts: the manipulation of fear and power.

We will discover the history of the Holy Grail from the point of view of Catharism and how figures like Otto Rahn or Hanussen brought occultism and esotericism to reinforce (and fit) the thoughts of Himmler and Hitler. Perpetrators of National Socialism or forced by circumstances? And as a gift for the best groups, some of the theories about the escapes of some great SS officers.

Highlights visited on the Tour Expand

This is a walking tour lasting about 3 hours where we will walk and take public transportation for about 20 minutes: 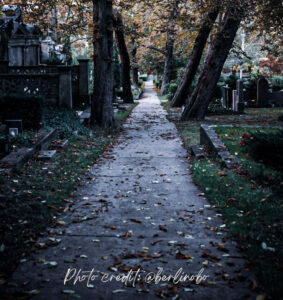 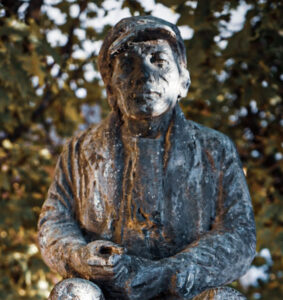 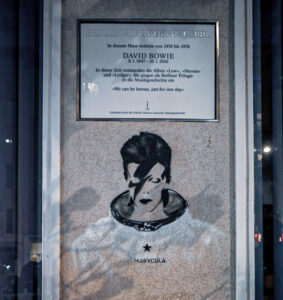