Why were the Jews persecuted

The mixture and coexistence of religions is one of the main characteristics of Berlin, the "multiculti" city. However, it is also the place from where the hatred and horror of the Holocaust spread, which not only persecuted Jews, but also many other minorities.

From the most beautiful square in Berlin, we will analyze the migratory movements to Germany, especially those who did so as refugees (if they had the privilege). There, at the Gendarmenmarkt, we will begin a journey through the Renaissance in Europe, a journey that will take us to the present day.

In this tour, we will solve some of the most important topics to understand Germany, which no other tour talks about, such as the division of the church and the figure of Luther (a brief stop to the past to gain perspective) and we will share some of the secrets of one of the most beloved monarchs: Frederick the Great.

How is religion divided in Germany and why? How can you see this change in the city's architecture, so that you can apply what you learned on this tour to the rest of your travels?

And we will take you to a place not to be missed, unique in the world, where several religions converge in the same building, to introduce other religions briefly in Germany's historical, political, and social context. 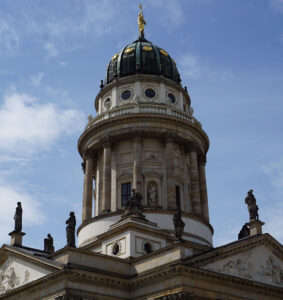 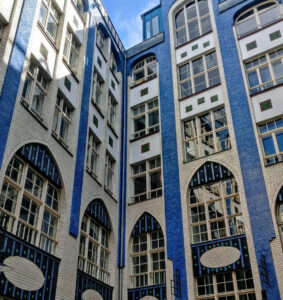 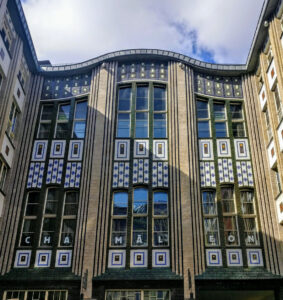 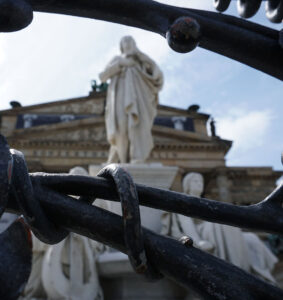