How many feminist movements have there been throughout history?

Did you know that not much more than a century ago women in Berlin were not allowed to vote? How many feminist movements have there been throughout history? And how and when did they arrive in Berlin?

Through some of the most important figures in the history of art and education, women came together to form associations among themselves and expand their voices. Some of the first to gain access to the university did not manage to graduate because of bureaucratic obstacles of those Prussian lords who continued trying to stifle the voices that ended up achieving Universal Suffrage, only almost at the end of the Great War.

How from a small poetry recital in Leipzig will be the snowflake causing a growing ball full of upper-class women, some more aware of their privilege than others, would eventually divide into radicals and moderates. Relevant concepts to understand the movements that followed.

A series of tours in development. Don't miss it. Coming soon: DDR and the third wave of feminism, only at Un Gato con Pasaporte. 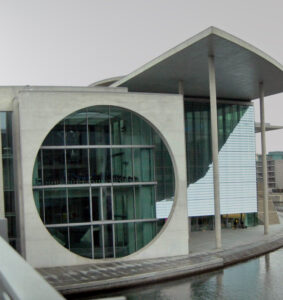